These are books I have bought and enjoyed - all on Audible, but available on Kindle and paperback if that's your preferred source of reading.

I can't recommend this one enough.

It's a novel that follows the life of Cyril Avery, adopted child of a famous Irish female novelist, and tells the story of his life up to 2015.

At 7 years old, he realizes that he's gay, after meeting another boy, who would become a long time friend and secret crush, called Julian.

But that's just the start of it. There's so much going on in this book. It's set in the backdrop of Ireland, all the way from the 1940s up until 2015. It's about discovering and living with the fact that you're gay, in a time and place where the very thing, being yourself, was illegal.

How gay men had to meet up in secret places, constantly on the watch for the police. Then secret boyfriends, the NRA, fidelity, and growing up as an adopted child in an household that regards you little more than a ornament.

It continues on, and covers the AIDS pandemic in the 80s, and Ireland's slow progressing march towards a more liberal country.
I read this several months ago, and I have read a lot of books before and since, and this one still stands out to me, as one of my favourite reads.

The Child Thief, by 'Brom' 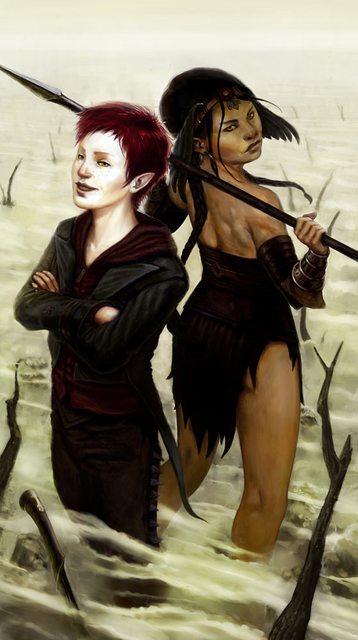 It's basically, at its basics, Peter Pan for grown ups, .... sort of

It's Peter Pan with a lot of liberties taken to the original plot. It's Peter Pan, The Wizard Of Oz, Oliver Twist, some of the Brothers Grimm fairy tales, all rolled into one and written for adults, not children.

There's a lot of adult themes such as child abuse, murder, slavery, and violence. While some of the basic themes are taken from the original story, there's a lot of Celtic and Scottish mythology too.

For instance, it's Avalon not Neverland, where Peter takes his Lost Children (who are called "The Devils" in this). Avalon is an ancient myth you'll usually hear about in King Arthur legends, etc. It's been featured in various ancient myths in Britain, since at least the 800s CE.

Also the Peter in this is close to the very original Pan, who was the villain of the story before J.M. Barrie created Captain Hook.

Peter is an ancient half fairy half human boy, who was around before the Romans invaded Britain. A 'boy' who steals unfortunate children (from modern, poverty stricken New York, this time), and takes them to Avalon to help him win a war against a group of Flesh Eaters who are destroying Avalon, piece by piece.

Instead of Wendy, this story focuses on a 14 year old runaway kid, from New York, called Nick.

The Gatekeepers / The Power Of five - book series by Anthony Horowitz.

If you like supernatural sagas like Harry Potter, this next one is for you (in fact, of the two, I prefer this one. I have read it all several times. It's one of those stories I get the urge to re-read every couple of years).

It is called 'The Gatekeepers' in the US, and it's called 'The Power Of Five' in the UK. I don't know if it goes by other titles elsewhere.

Raised in foster care, Matt Freeman has always known he has unusual powers. When he's sent on a rehabilitation programme in Yorkshire, (England), he finds himself in the midst of sinister goings-on.

As he starts to investigate, he uncovers a terrible secret - eight guardians are protecting the world from 'the evil ones' who were banished long ago by five supernatural teens called 'the gatekeepers'. But now devil worshipers are determined to let the evil ones back in...


The Whispers by Greg Howard - it's LGBT, but not the central focus. 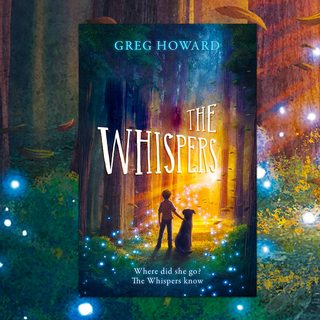 A very moving story. I really enjoyed this. It's coming age tale about a grieving boy looking for his missing mother, with his friends, a school crush (an older boy), and "The Best dog in the world", Tucker.

At first I was a little worried it wasn't for me because of the young age of the main character, but once you adapt to that, it's a really well told story. Some people have compared it to 'Bridge To Terabithia', and I'd agree.
There are definitely some similarities, but it's also a great tale in its own right.
And it's one of the few stories that left me feeling like I'd like to listen to it again in the future.